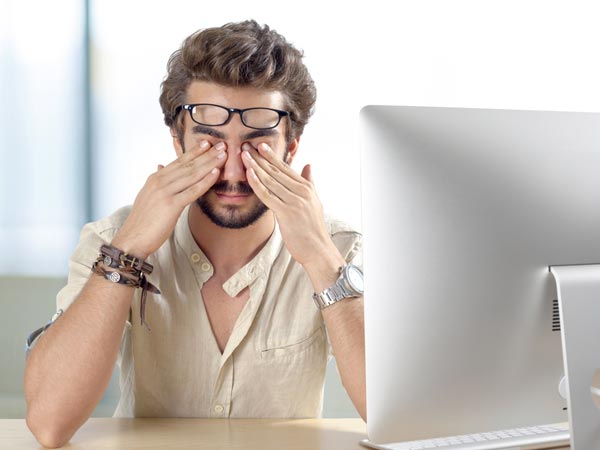 Do you spend hours in front of computers and TVs everyday? We all do! Chances are that your eyes are being strained because of that and you may not even realize it. It is possible to reduce eye strain. Do you ever wonder why people wear computer glasses? Before you make any decisions on whether … Read more Reduce Eye Strain with Blue Light Blocking Glasses 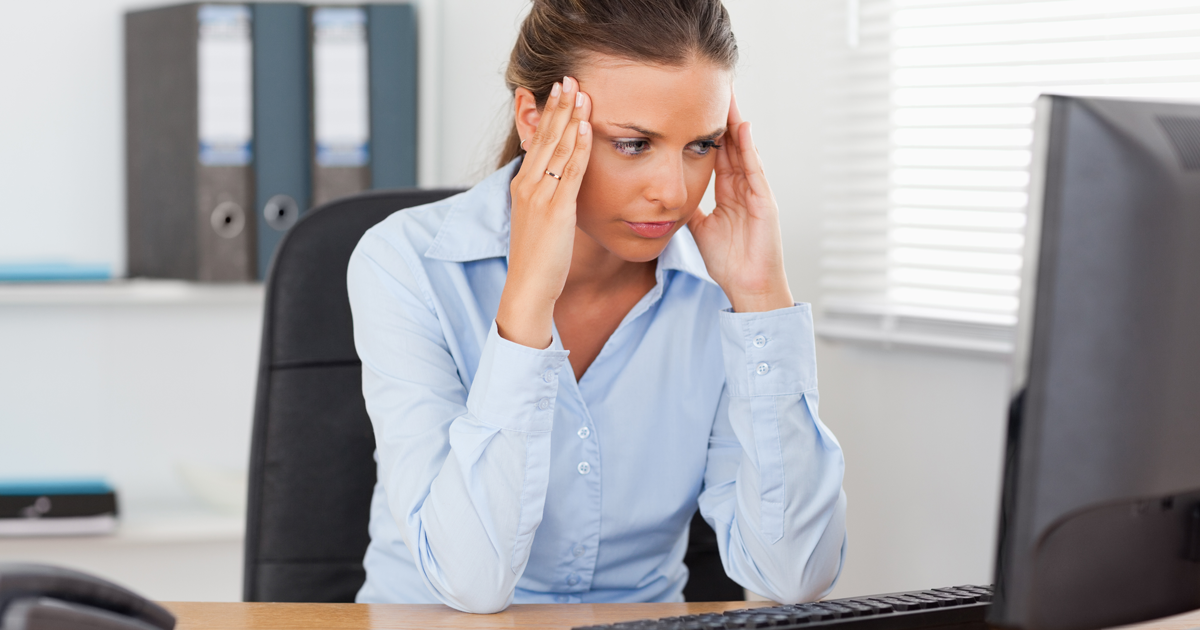 A newly released study found that children in the United Kingdom are suffering from sleep disorders, among other related conditions, at an alarming rate. Based on the numbers, three times as many children are being admitted for medical attention compared to the same numbers from a decade ago. These children in the United Kingdom are … Read more Avoid the dangers of Digital Eye Strain 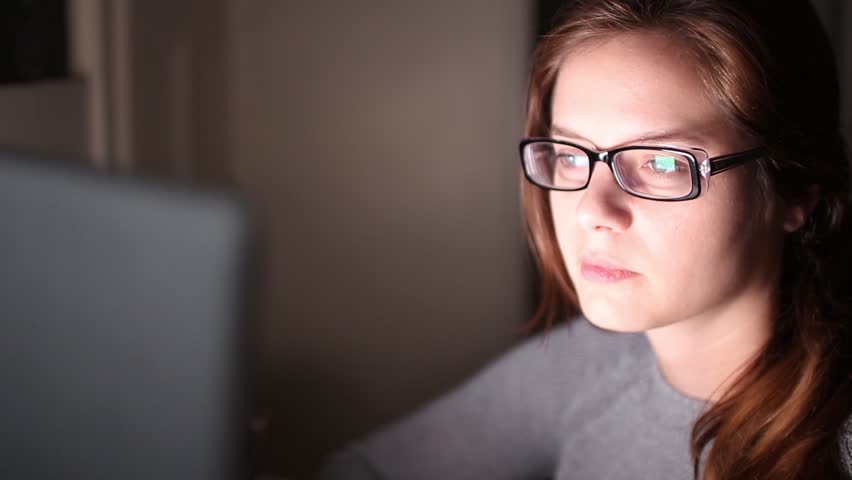 Long exposure to synthetic light is one of the major health hazards of living in the 21st century that are often left unobserved. Let’s be honest—almost all of us use technologies that use artificial and harmful lights, instead of resting our eyes and keeping away our gadgets, exposing us to blue light. This is usually … Read more Best Blue Light Blocking Computer Glasses for Women 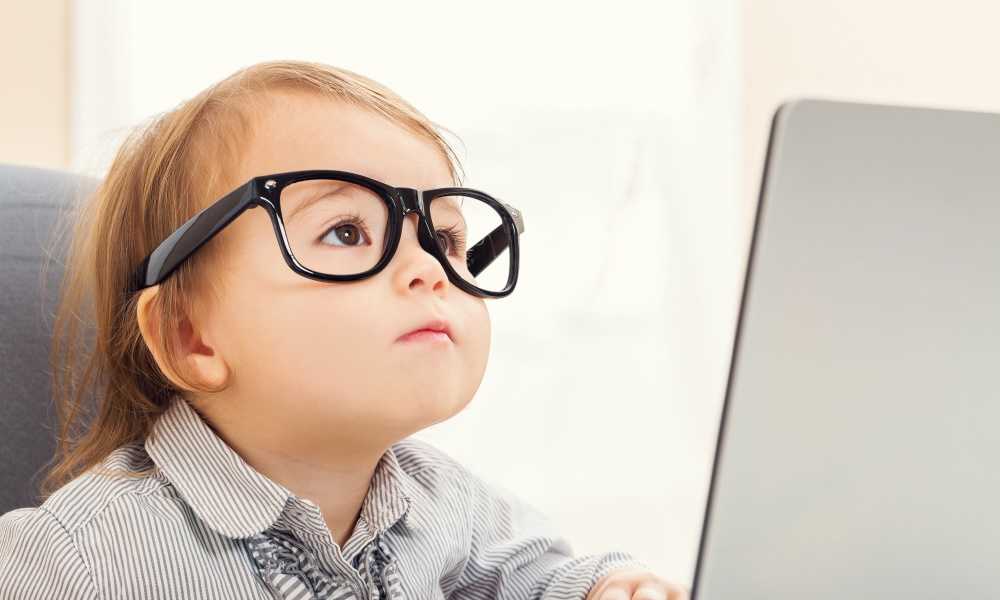 Do you know that most kids spend five hours a day on average in front of smartphones, tablets, computers, and TV screens? And with newer and smarter versions of these devices available after every few days, the exposure to harmful blue and UV rays emitted by these screens is only going to increase. The increased … Read more PROSPEK Kids Anti Blue Light Computer Glasses Review 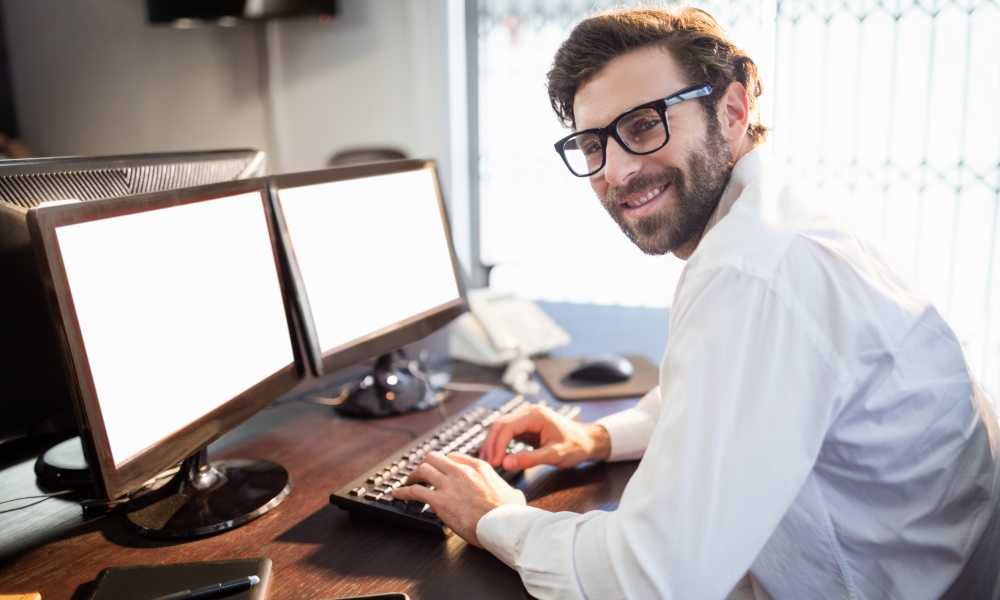 In today’s world, we spend most of our time staring at digital screens. In fact, we spend pretty much all of our waking lives in front of a screen and some during partially awake hours. There is no doubt that too much screen time is definitely not a good thing. So the question that arises … Read more Do Blue Light Blocking Glasses Work?