How can you avoid Digital Eye Strain?

A recently released study found that children in the United Kingdom are suffering from sleep disorders, among other related conditions, at an alarming rate. Based on the numbers, three times as many children are being admitted for medical attention compared to the same numbers from a decade ago.

These children in the United Kingdom are suffering not just from poor no sleep or poor quality sleep, but also from other disorders as a consequence of poor sleep. Not only is poor quality sleep on the rise, but so is increasing rates of screen time. Screen time is time spent in front of televisions, tablets, smart phones, and computers.

The Vision Council released their annual report on blue light and digital eye strain, and according to their research, over 76% of Americans report that their children are spending more than two hours in front of a digital device each day.

In addition, they also report that over 55% of those children suffer some form of computer vision syndrome or digital eye strain after being exposed to two or more hours of screen time in a given day.

Can you avoid Digital Eye Strain?

If Digital Eye Strain can happen to those who are exposed to a screen for just two hours, what are the long term effects for those of us who spend 8 hours a day on a screen? Right now, there’s no way to know.

It’s unquestionable that artificial light sources, specifically blue light, are detrimental to your health. So it’s a wonder that more people aren’t taking greater precautions to protect themselves and their children. Obviously, the best way to protect yourself from digital eye strain is to just turn off your electronics.

Power off your phone, your laptop, your tablet. And then instead of watching television, go outside and absorb natural light, the light that your body was intended to absorb.

However, if you’re like me, your idea of relaxing is going from your work screen to a personal screen. For those of us that are screen junkies, there is still a way to avoid computer vision syndrome and digital eye strain. Personally, I use a pair of GUNNAR Computer Glasses <-Amazon Affiliate link whenever I look a computer screen.

After spending 8 hours during the day at work on a computer screen, I end up going home and spend a few more hours in front of my computer, iPad, or television. These GUNNAR computer glasses keep my eyes fresh all day, allow me to stay on a screen without disturbing my sleep cycle, and look pretty cool too! Avoiding digital eye strain is that simple.

27 thoughts on “How can you avoid Digital Eye Strain?” 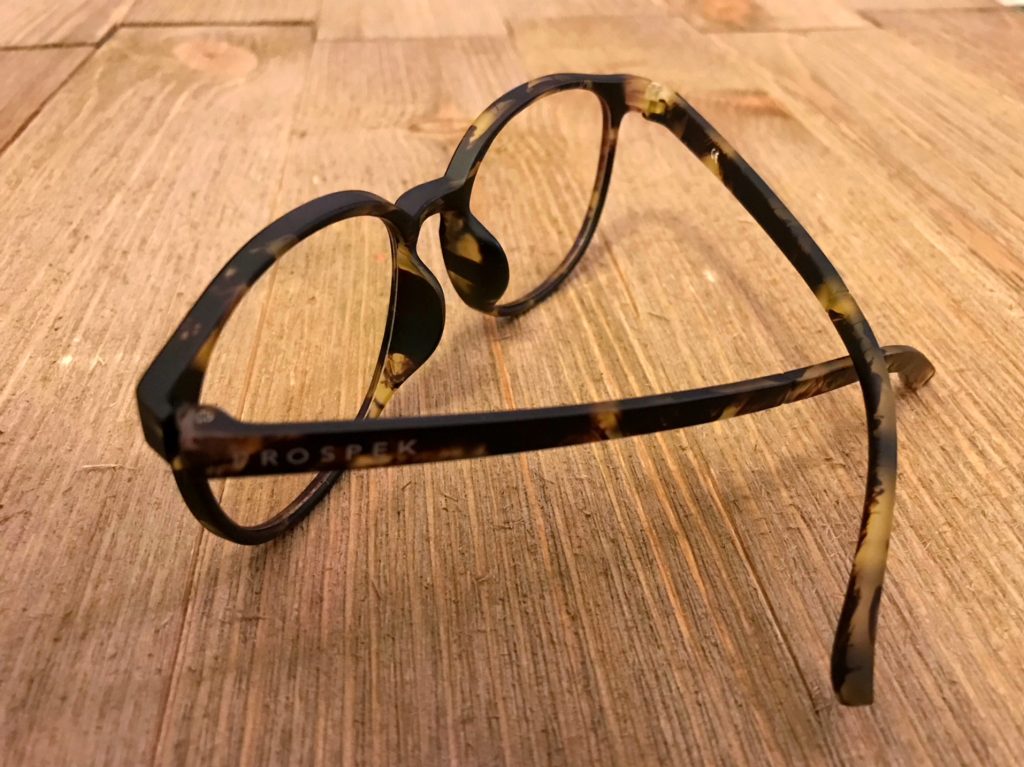